Their newest “Premium Places Initiative” might be their best work to date.

Seriously, these guys and girls working behind-the-scenes for the hub’s marketing team deserve a god damn Nobel prize for their work. Time after time, they have managed to become a trending topic of conversation— naturally inserting themselves into relevant online discussions simply by generating viral news that people love to spread around and talk about. Something that so many companies attempt to do, but fall so very short of, instead landing themselves into proverbial cringe territory. 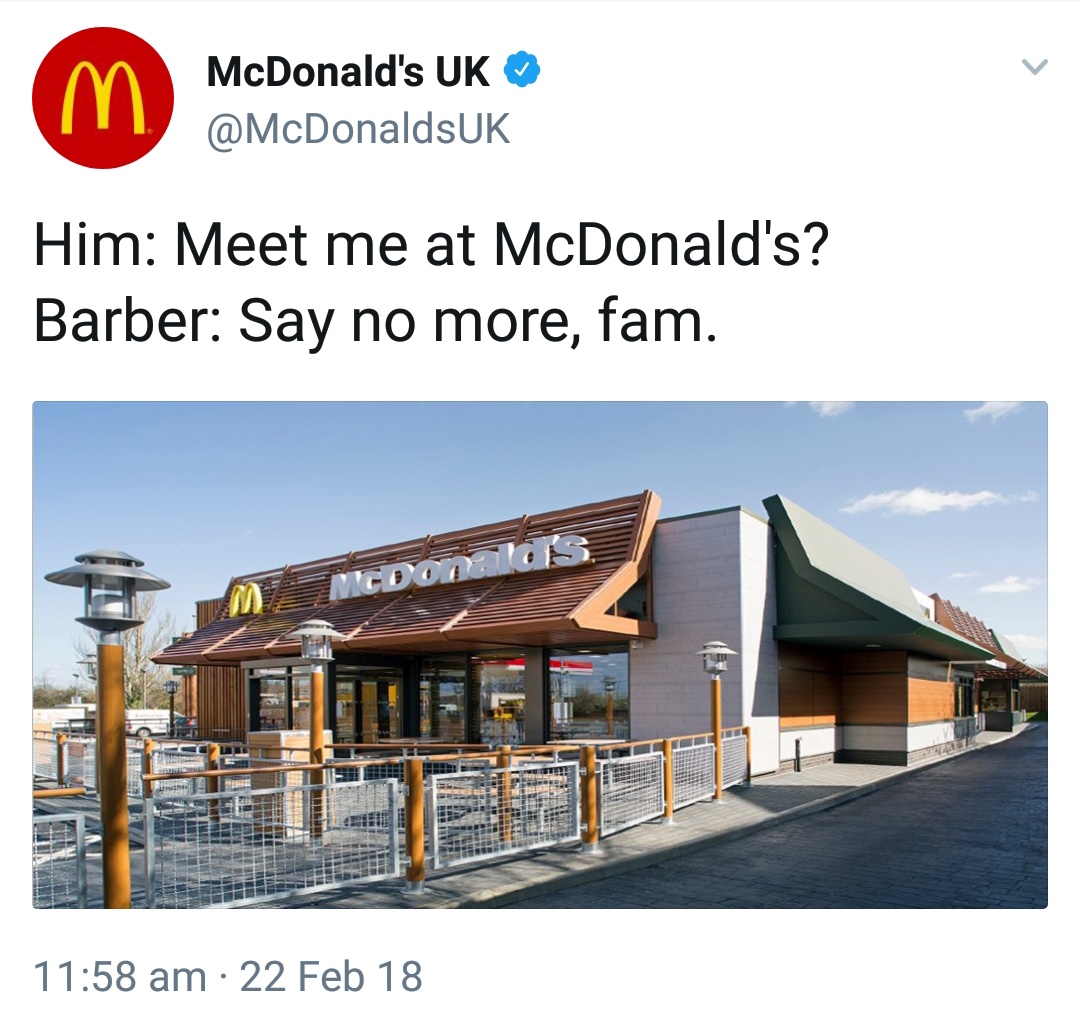 Beyond their charitable ventures, they are also able to keep their brand in peoples tweets by kicking down free merch to meme lords like Brandon Wardell — or by trolling the White House with offers of technical assistance and server space at a time when the Obamacare site needed it the most.

im varsity in jacking off pic.twitter.com/Q8KCKyUnuA

However, their newest campaign might just be my favorite of all. In an attempt to plug their newest paid premium feature, they are granting free upgrades to anybody that lives in a town with a sexually suggestive name.

For my fellow Americans, here are all of our cities that qualify:

You can also check out the rest of the Premium Places via an interactive map here at Pornhub.com (SFW link…although not sure why you’d be reading about this at work anyway?)